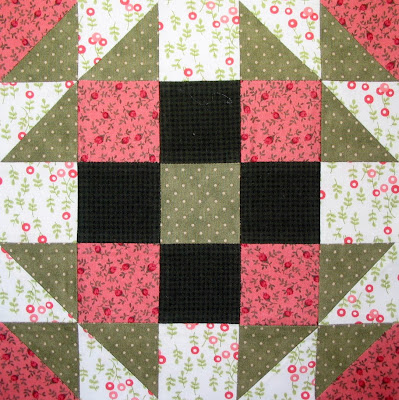 In Thursday's diary entry, Hattie is reading in serial form the book The Proof of the Pudding, written in 1916 by Meredith Nicholson.  http://www.amazon.com/Proof-Pudding-Meredith-Nicholson/dp/1117174514#_  After the threshers leave, she has time to catch up on reading and personal chores.  On Friday, Hattie and Frank George (her future husband) have a date to go to the Chautauqua in Burlington, Kansas.  Russell, Frank's brother, goes with them.  (Miss Ada Sullivan later marries Russell.)  Frank promises Hattie that he will teach her to drive!
The Chautauqua Movement - traveling shows and local assemblies that flourished in the United States in the late 19th and early 20th centuries - provided popular education combined with entertainment in the form of lectures, concerts, and plays, and were modeled after activities at the Chautauqua Institution of western New York (Merriam-Webster On-Line Dictionary).
Thursday, July 20, 1916 -
"This has seemed like the longest day!  Of course, we were up pretty early, and it is about 10:30 now.  But it has been nice and cool, and perhaps we have been able to accomplish more.  The threshers finished about nine-thirty, so of course, we didn't have to plan dinner for them.  But I had already put a hen on to stew and Mother had made bread and pies.


"Mother and I did another washing this morning.  Hardly that either, but Mother washed two of her dresses, and I washed three of my light ones and some silk hose.  I had Anna take my picture while I was hanging up my middy suit.  Then I sat out under the cherry tree and on the steps and read The Proof of the Pudding.  It ended tonight.  I ironed my dresses this afternoon and sewed some more on my new one.  I feel as if I were getting my wardrobe in shape just a little temporarily." 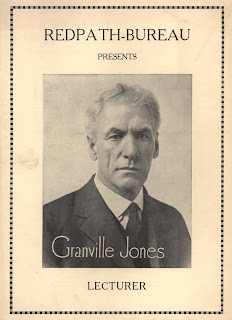 Friday, July 21, 1916 (written Saturday) -"As I had just got in as the clock struck twelve last night and as I was so dead tired that I fairly wobbled, I didn't stop for many preliminaries but 'hit the hay' as soon as possible.  Frank called up in the morning and wanted to know if I wouldn't go to Chautauqua in Burlington.  Since I missed out on the Bryan deal, I was anxious to go.  He came about six o'clock and after discussing politics, we started.  The ride was lovely both there and back as it hadn't been very hot all day.  Russell went with us and Miss Sullivan accompanied us home.  A sextette gave a prelude and then Granville Jones lectured - it was very interesting and not too long.  We went to an ice cream parlor afterward and then struck out for home.  We came quite swiftly in spite of some bumps, and it really was chilly.  I am going to learn to run the car.  Frank says he will come over some evening, and we'll go out while it's cool."